Biden-Harris Administration Must Meet Demands Behind the Votes

Change was on the ballot and the people have spoken. CURE unapologetically celebrates the defeat of Donald Trump as an important victory in the fight for racial justice and the movement for Black Lives. We celebrate the tireless work of grassroots organizers and organizations that created a path for this victory by mobilizing a historic turnout of Black and brown voters. We congratulate Senator Kamala Harris–the first Black and South Asian woman to be elected vice president on her barrier-breaking accomplishment. And we lift up the vision and labor of love of Black women’s leadership and organizing on the ground in cities like Philly, Detroit and Atlanta, where the votes of Black voters were critical in delivering a victory in key states for the Democratic Party.

As Joe Biden and Kamala Harris begin planning their transition into office, the reasons why so many Black voters endured long lines and other voter suppression tactics to usher in a new presidential administration can’t be lost or ignored.

“For many of us the election was about repudiating white supremacy and saving this country from the racism that is eating America at its core,” said Dr. Judy Lubin, president of CURE. “Black people organized and voted to point this country in the direction toward the healing, justice and systemic change we need to move us closer to a country where we can truly be healthy, safe and free.” 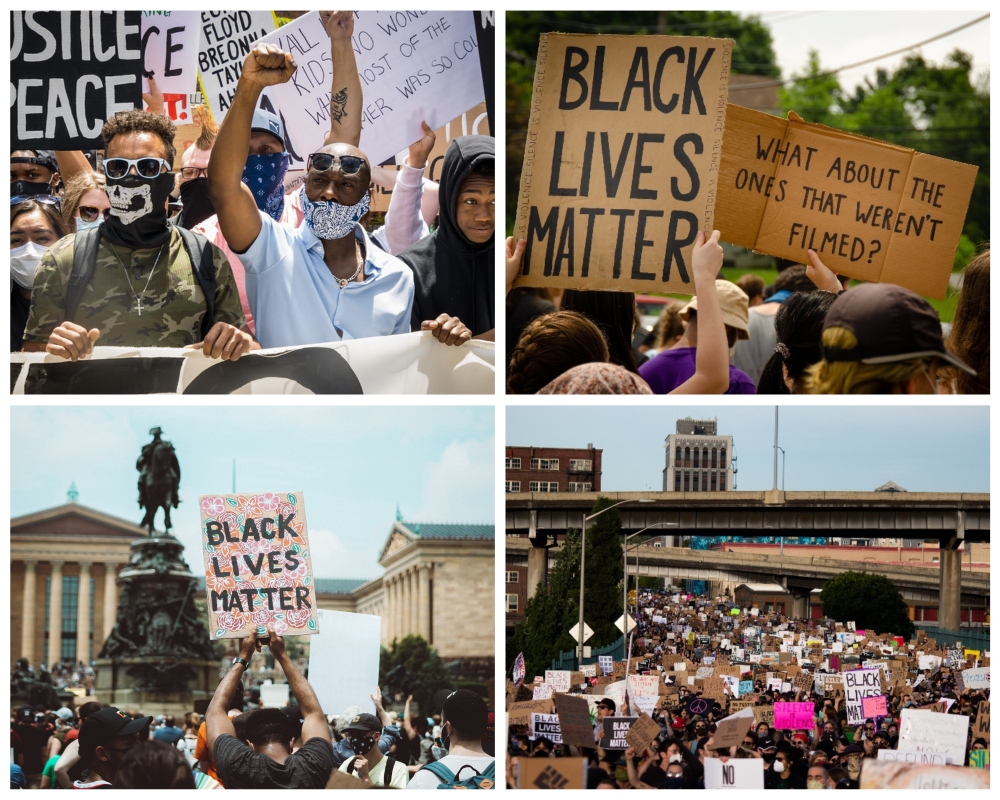 Under Trump we endured open support of white supremacy and police violence. Naked voter suppression, dismantling of anti-discriminatory housing policies and the intentional mishandling of the COVID-19 pandemic, leading to the deaths of over 230,000 people and  avoidable suffering and economic despair in Black, Latinx and Indigenous communities.

The election of Joe Biden and Kamala Harris offers an opportunity to begin to address the long list of harms by Donald Trump and the Republican Party’s embrace of Trumpism. That the election was decided on such slim margins despite the injustices of the past few years is a reminder that the just future that we know is possible will not be won without struggle.

Now the work begins to hold the Biden-Harris administration accountable for responding to the demands behind the votes. When CURE launched our 2020 Racial Justice Presidential Scorecard during the Democratic Primaries, we anticipated this moment. We critically scored the candidates on their policy proposals to push them to do better for our communities because the work of building a country that works for all of us will continue no matter who is in office.

We urge the Biden-Harris administration to listen to the demands behind the votes by aligning their agenda and plan for the first 100 days with calls from communities to address COVID-19 racial health and economic inequities, divest from incarceration and policing, and advance policy strategies that allocate resources at the scale necessary to meet the challenge of dismantling systemic racism.

Published on: November 7, 2020 Published in: Uncategorized